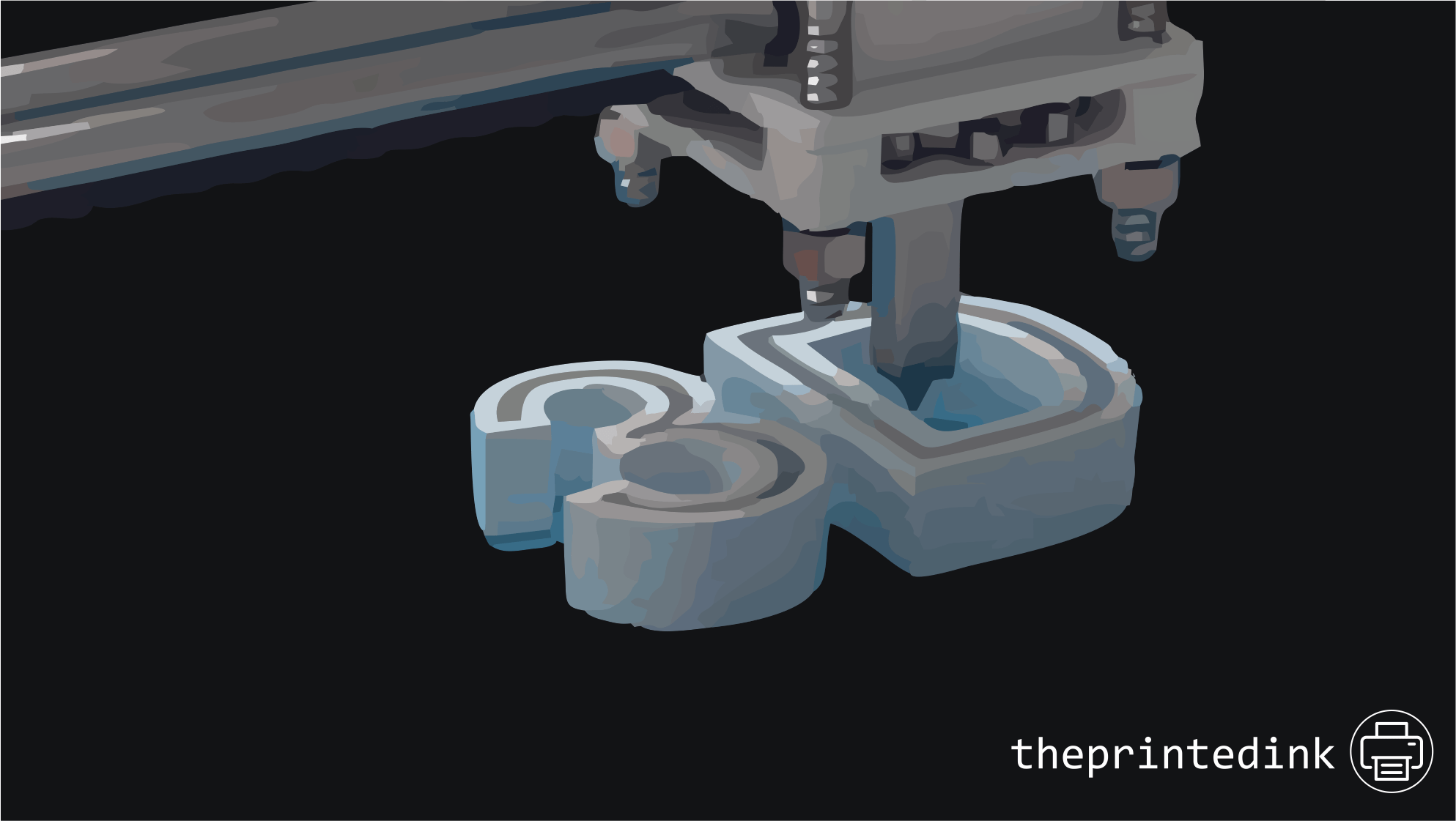 When people hear of 3D printing, they don’t imagine the hardships that come with it. They imagine the 3D printer will receive a command, start working its magic, and a perfect shape will come out.

What they don’t know is, to get a perfectly shaped object, the printer needs a lot of assistance.

This assistance comes in the shape of brims, rafts, and supports. If you’re new to 3D printing, there’s a high chance you’re not familiar with these terms.

In this 3D printing guide, I’ll tell you what rafts, brims, and supports are, and how they’re used to ensure high-quality 3D printing without broken or warped parts.

What Is a Raft in 3D Printing?

A raft in 3D printing is a horizontal mesh surface of filament that you print your shape on. The printed object gets printed right on top of it instead of the platform surface.

Not all people use rafts when 3D printing, but they’re recommended for ABS printing because they prevent warping. Additionally, they significantly improve bed adhesion, which is more often than not a reason for failure. Some people also use rafts for small objects because they help with stabilization.

Here are the main reasons for using rafts in 3D printing:

Rafts are flat mesh surfaces that your object gets printed on. Since they’re at the bottom, they’re the first layer of your print. So, they adhere to the build platform surface.

When the object you’re printing doesn’t have a flat base, bed adhesion can be a bit challenging because of the small surface area. Rafts solve that problem for you because they’re flat, so they provide a considerate contact area.

ABS 3D printing is known for being prone to warping. To prevent that, some people use heated beds and acetones. Still, this method doesn’t entirely protect against warping. The better option is using rafts, and they work most of the time because they create a flat base for any shape you print.

Some 3D-printed shapes have tiny bases. They’ll either have thin legs or flimsy parts at the bottom, and these won’t be able to bear the load of the entire shape. To prevent breaking incidents, people use rafts to create a larger contact area for the object, thereby preventing failure.

Rafts provide much-needed support for 3D-printed objects. Some shapes can’t be printed without rafts; they’ll inevitably break. However, there are still some downsides you ought to know before using them.

For starters, rafts cost some extra money because they cover the whole base of the object. If you’re printing a large object, that’s a lot of material gone to waste.

Secondly, rafts are hard to break apart from the object. So you’ll need to be careful to avoid breaking any part.

What Are Brims in 3D Printing?

A brim’s concept is similar to that of a raft. However, instead of a complete mesh base, the brim only goes around the outer edges of the shape. It doesn’t cover its base; it’s merely an extra width outside the object’s border.

Here are the reasons people use brims in 3D printing:

Brims, like rafts, prevent ABS 3D prints from warping because they provide more surface area. As a result, they’re used for larger objects that don’t need a whole base. However, there are a couple of downsides to using them.

For starters, they’re extra unnecessary material, so they cost more. Plus, they’re a bit hard to take off the printed object if it’s flimsy or weak; you may break your print by accident when trying to remove the brim.

Brims improve the printed shapes’ bed adhesion because they provide a contact area. For example, if the object’s base is made of slim figures, there won’t be enough surface for adhesion. Brims are an ideal solution for that.

Although brims are still challenging to remove without breaking the object, they’re a lot easier to remove than rafts. This is because they only attach to the printed shape’s outer edges rather than cover an entire area, so you only have to remove them without compromising the object’s shape.

On the other hand, Rafts are part of the object’s base, so a breaking incident may occur if you’re particularly aggressive when breaking them apart.

Brims have almost the same downsides as rafts. They’re unnecessary material gone to waste. However, they waste much less than rafts because they only attach to the outer edge.

One more downside is the touchpoints that need to be sanded. Otherwise, you’d get a rough surface finish. So that’s one more step in the process.

What Are Supports in 3D Printing?

Supports are a bit more complex than rafts and brims. While rafts and brims are merely used to provide more contact area and prevent warping, supports are used to lift some parts of the structure, ensuring no part gets deformed.

The plastic parts are also used to make sure all the object’s details stay attached without breaking apart. They get removed after the object is printed.

Here are the main reasons we use supports for 3D printing:

The sole essential purpose of supports is to make sure the printed objects don’t collapse. In other words, it means they provide support.

If you’re having difficulties imagining what supports do, think of a bridge, for example. A bridge typically has an arched shape—if this shape isn’t supported during the printing process, there’s a high chance it’ll collapse. Just like a real bridge will collapse if there are no support beams underneath it.

Many complex designs need supports to come out looking good, such as overhangs, delicate structures, and any shape prone to collapsing.

When high temperatures are involved in a 3D printing application, you can use supports to dissipate the heat. This mostly happens with metal printings.

Metal AM technologies involve putting the printed object under incredibly high temperatures. Here, supports are used to take off some of the heat to prevent the object from residual stress.

If the heat gets too much, the print can easily break, and this is where supports come in.

Supports have some different downsides from brims and rafts. For one, they limit your freedom in designing the shape. To use supports, you must be able to remove them after the printing process. If the object you’re printing requires supports that you can’t reach to pull, then you can’t make it.

Additionally, supports elongate the printing process because they need extra time to design, along with some manual touchups.

Now that you have an idea of what rafts, brims, and supports mean, you know how and when to use them. They’re all used to offer support and prevent printing failure, but they work in different ways. If you learn how to use them in the proper settings, you’ll rarely encounter a failed print.